Sales! 20% discount on all items. Delivery times may be impacted by pandemic. Have design ideas you would like brought to life on any of our products? Send us an email via info@jachory.com 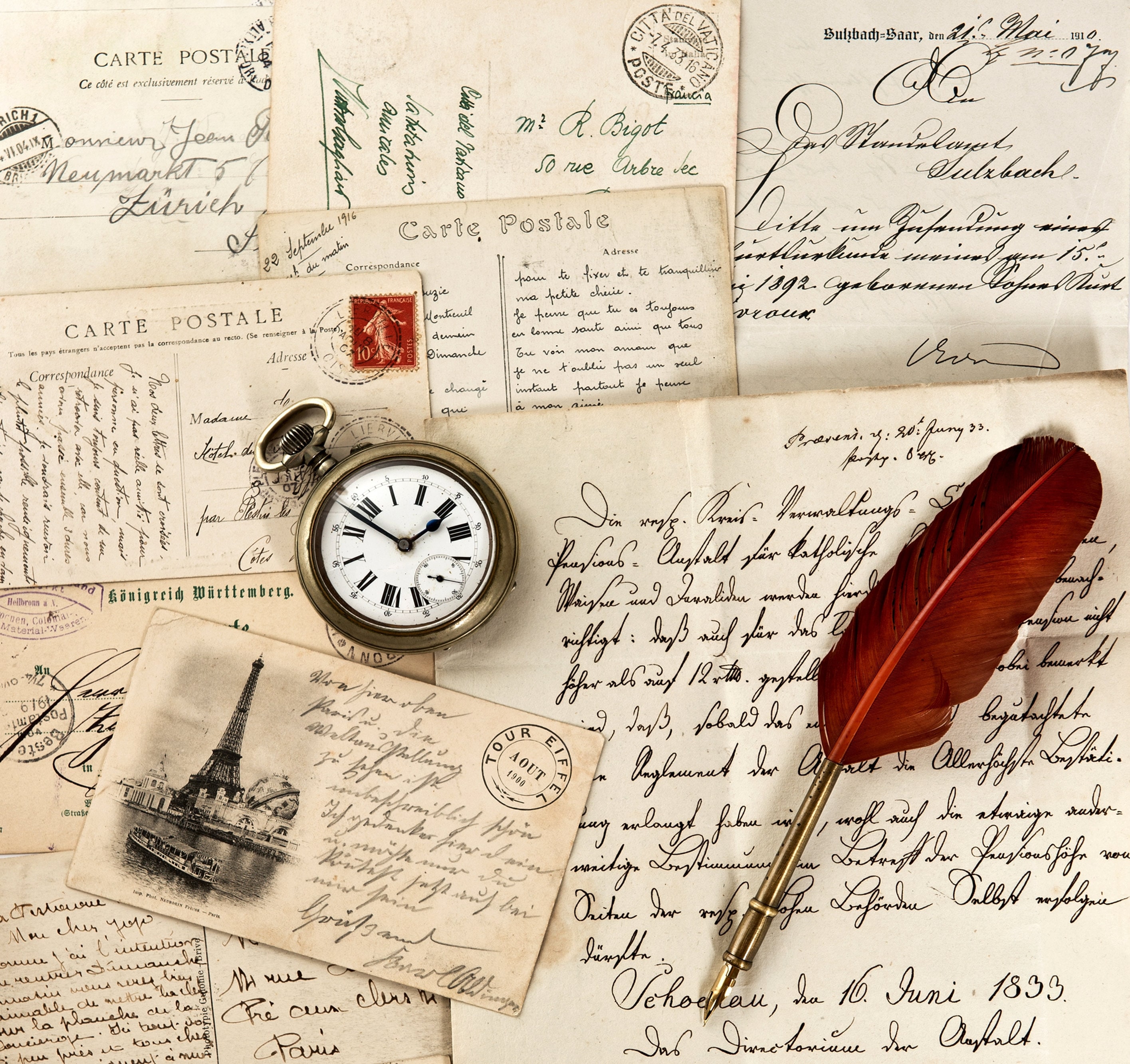 He sat at His desk writing the next one.....

This was a story about a Father's love for His daughter.

He made sure she was protected

Cushioned from the world around her

As he guided her in her journey into a green and blue place, a whole new experience.

All the love he'd shown her

Would she be loved in the same way?

When she gets to the green blue place?

He would be with her as he always has

Watch her take her first steps

As she falls and gets back up again

He would blow kisses her way, put smiles on her face

Hold her tears in a bottle

And release them into an ocean of joy.

It was almost the midnight of a new year

This was a story about a Father's love for His daughter.

He was entrusting her in the care of another

Another whose story He'd written many years ago

He had just started a chapter in that book

And His daughter's character had a part to play in that.

In His kitchen, He wrote

A story about a Father's love for His daughter

As He threw the flour dough in the air, He remembered how He carried His daughter in His arms and swung her in the air

Amidst glees of laughter

She knew He'd always be there to catch her

He thought about the time she fell and scraped her knee, how He kissed it and told her everything will be alright

Would she be loved in the same way?

When she gets to the white pages of the next chapter?

He would be with her as He always has

Watch her take her first steps

Carry her when she walked on water

And set her down on solid ground

And how He is in the midst of this one.

He sat at His desk and wrote.